Samuel Frederick "Sam" Smith (born 19 May 1992) is an English singer-songwriter. He rose to fame in October 2012 when he was featured on Disclosure's breakthrough single "Latch", which peaked at number eleven on the UK Singles Chart. His subsequent feature—on Naughty Boy's "La La La"—earned him his first number one single in May 2013. In December 2013, he was nominated for the 2014 Brit Critics' Choice Award and the BBC's Sound of 2014 poll, both of which he won. 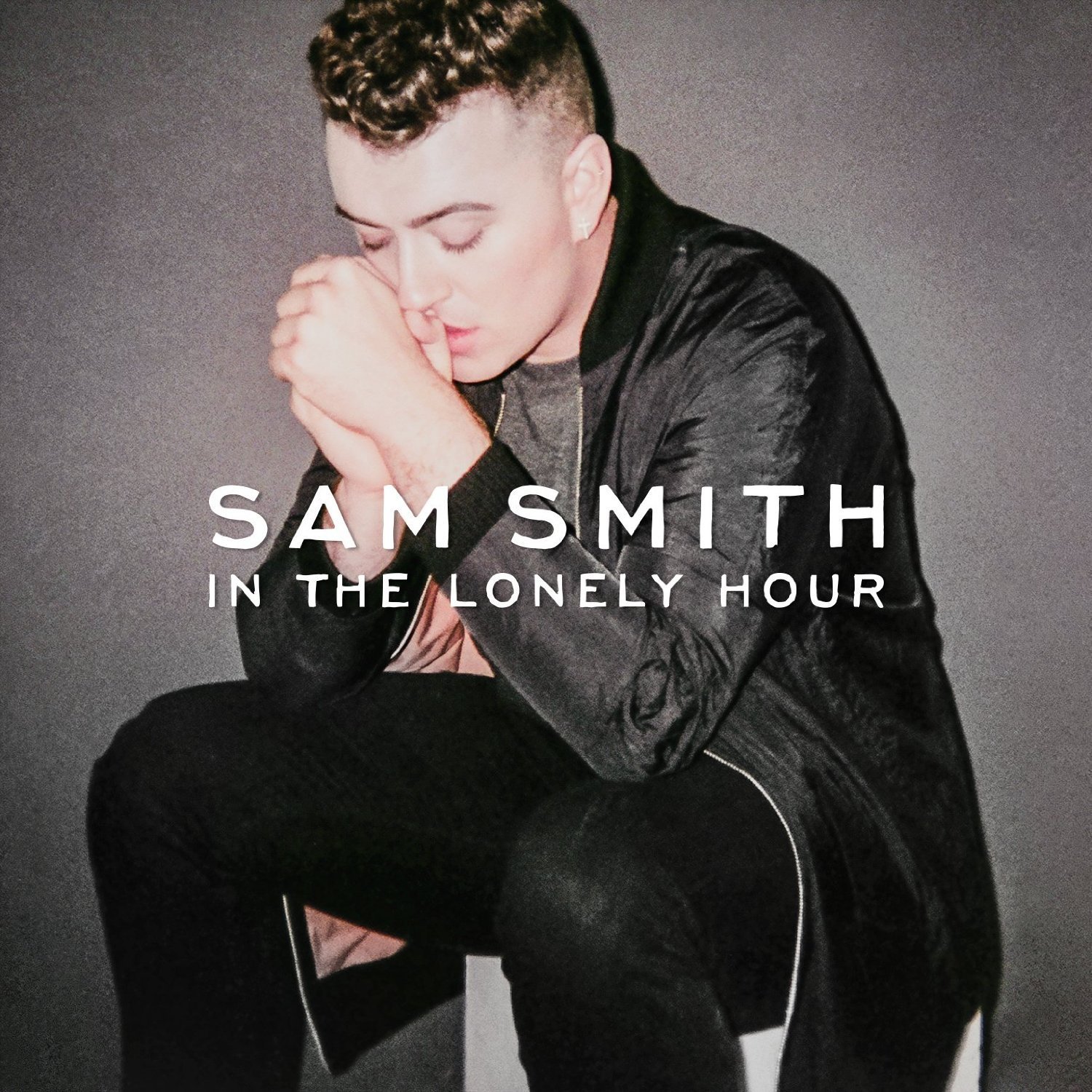 Money On My Mind

Not In That Way

In The Lonely Hour
Pop

I'm Not The Only One