Philip David Charles "Phil" Collins (born 30 January 1951) is an English singer, songwriter, instrumentalist, record producer and actor. He is best known as the drummer and lead singer in the rock band Genesis and as a solo artist. Between 1983 and 1990, Collins scored three UK and seven US number-one singles in his solo career. When his work with Genesis, his work with other artists, as well as his solo career is totalled, Collins had more US Top 40 singles than any other artist during the 1980s. 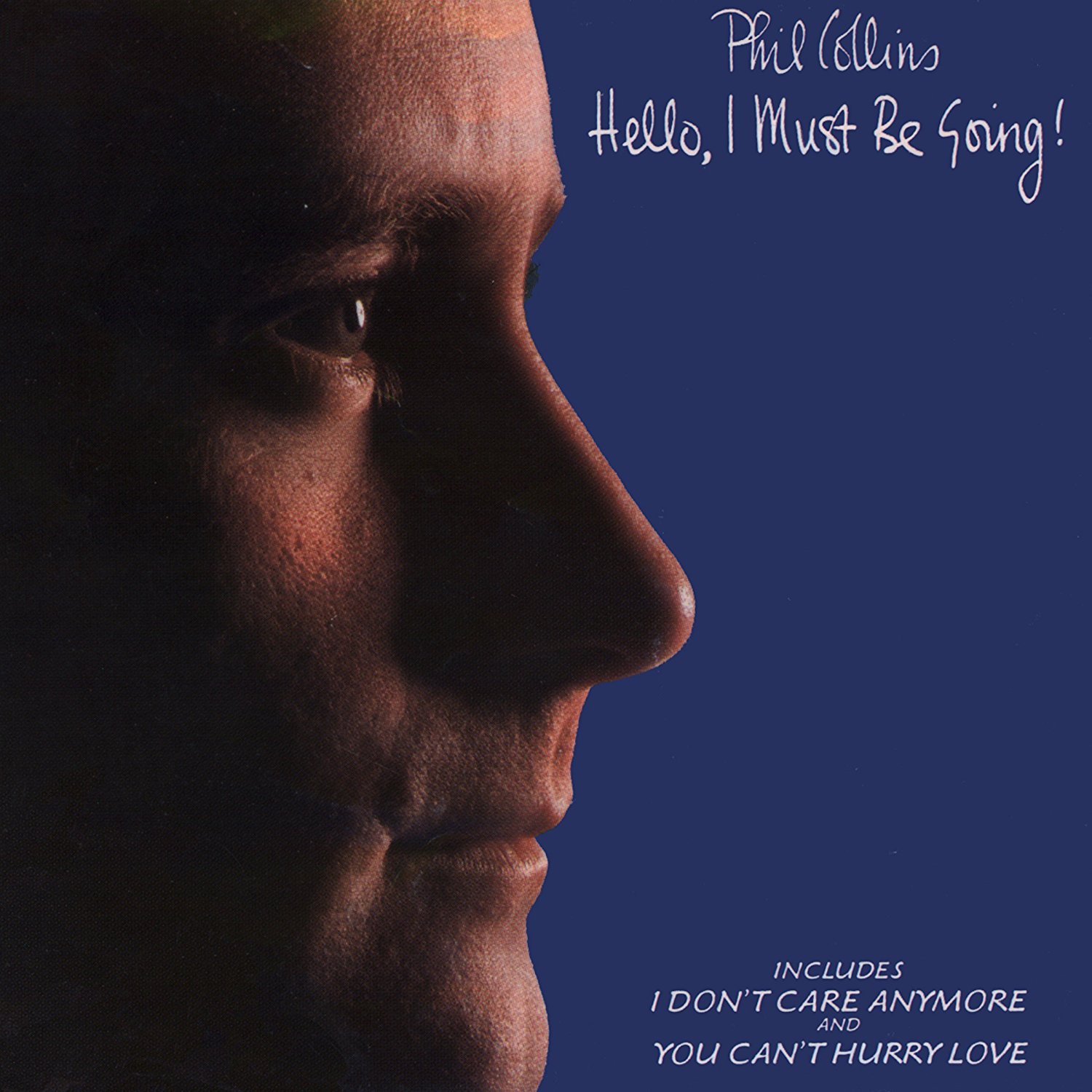 Hello, I Must Be Going!
Electro Pop, Intermediate, Singer-Songwriter