Lionel Brockman Richie, Jr. (born June 20, 1949) is an American singer, songwriter, actor and record producer. Beginning in 1968, he was a member of the funk and soul band the Commodores and then launched a hugely successful solo career in 1982. He also co-wrote the 1985 charity single "We Are the World" with Michael Jackson, which sold over 20 million copies. Richie has sold over 100 million records worldwide, making him one of the world's best-selling artists of all time. He is also a five-time Grammy Award winner. In 2016, Richie received the Songwriters Hall of Fame's highest honor, the Johnny Mercer Award. 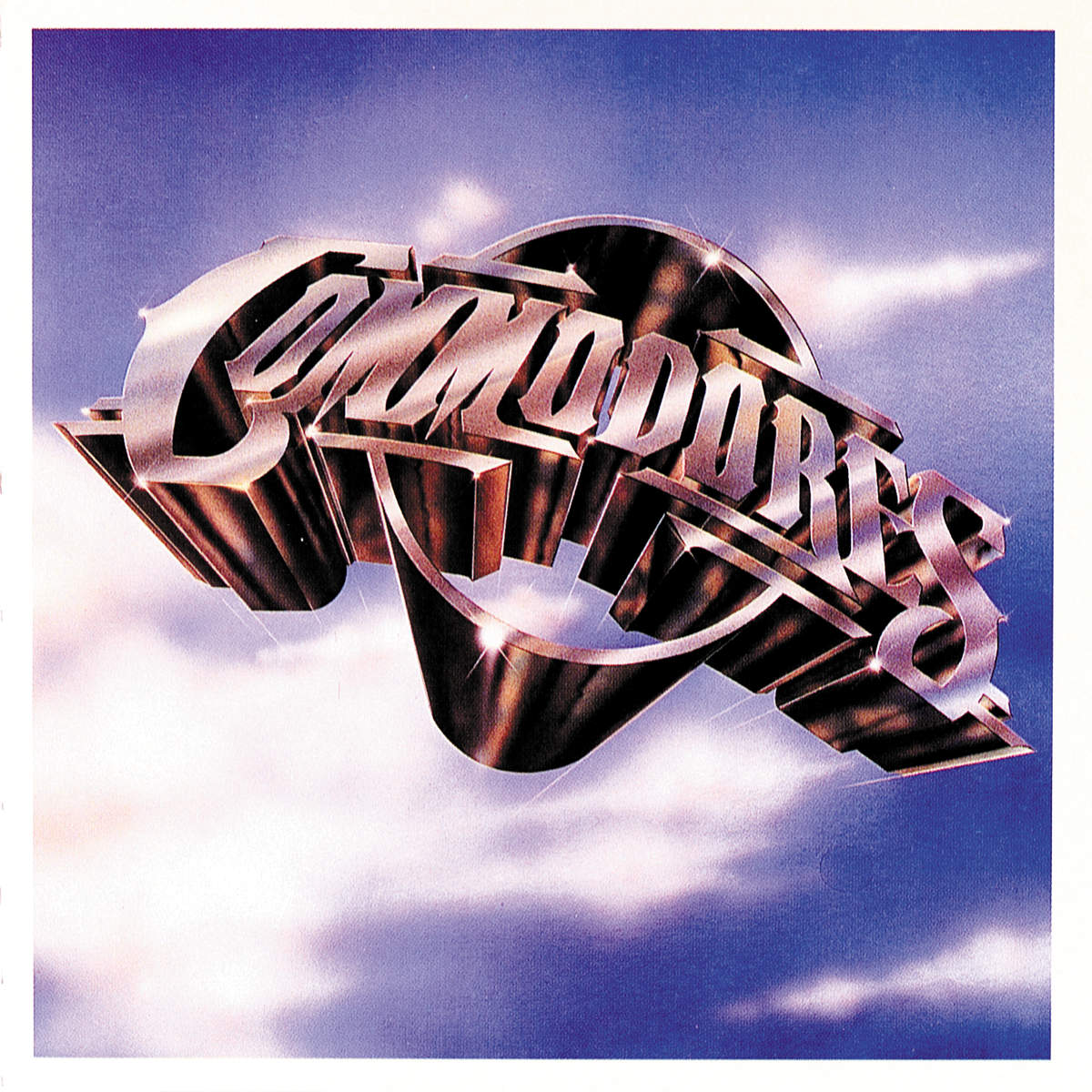