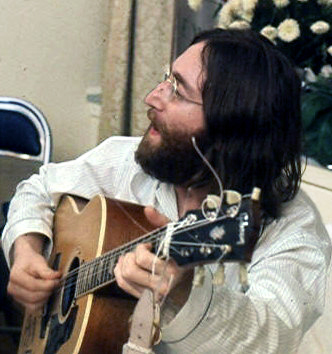 Born and raised in Liverpool, Lennon became involved in the skiffle craze as a teenager. He formed his first band, the Quarrymen, in 1957 which evolved into the Beatles in 1960. When the group disbanded in 1970, Lennon embarked on a sporadic solo career that produced albums including John Lennon/Plastic Ono Band and Imagine, and songs such as "Give Peace a Chance", "Working Class Hero", and "Imagine". After he married Yoko Ono in 1969, he added "Ono" as one of his middle names. Lennon disengaged himself from the music business in 1975 to raise his infant son Sean, but re-emerged with Ono in 1980 with the new album Double Fantasy. He was shot and killed in front of his Manhattan apartment three weeks after its release. 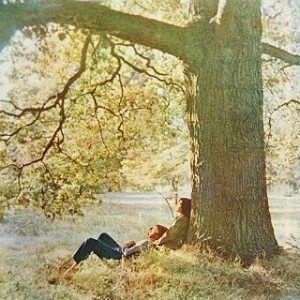 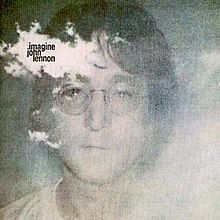