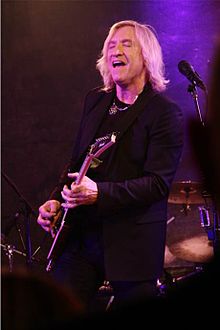 Joseph Fidler Walsh (born November 20, 1947) is an American singer-songwriter, composer, multi-instrumentalist and record producer. In a career spanning more than 40 years, he has been a member of five successful rock bands: James Gang, Barnstorm, Eagles, The Party Boys and Ringo Starr & His All-Starr Band. In the 1990s, he was also a member of the short-lived supergroup The Best. He has also experienced success both as a solo artist and prolific session musician, being featured on a wide array of other artists' recordings. In 2011, Rolling Stone placed him at the number 54 spot on its list of "100 Greatest Guitarists of All Time. 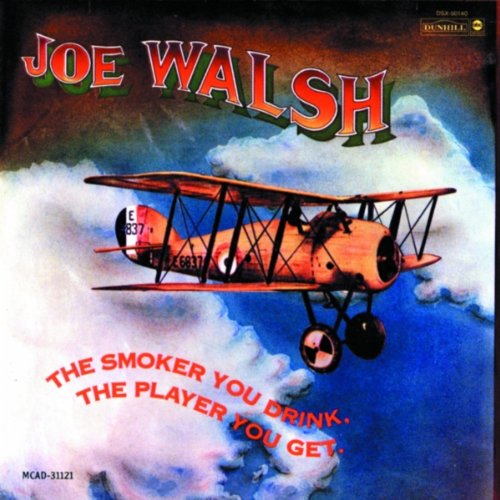 The Smoker You Drink, the Player You Get
Blues Rock